During sunrise time at Nishi-yaizu Shizuoka,Sat July 29, 2017, a team of Resistance fanatics finally made up “six stage Bathynomus doederleinii,” hopefully the 4th 6L-GCF (6th level homogeneous field.) in the world. The following reports our story.

END_OF_DOCUMENT_TOKEN_TO_BE_REPLACED

The world’s first six-fold homogeneous field by a single agent was accomplished by @Balthildlres in Guangzhou, China.
The action lasted about 8.5 hours, from 20:06 on May 27th to 04:34 the next day.
Also thanks @NanoApe @ArielAxionL @WadeXXX @emonader @EnlightenedMW for designing, hacking keys, distroying crossed links, deploying mods and taking screenshots.

END_OF_DOCUMENT_TOKEN_TO_BE_REPLACED

[English]
In the morning of February 4, 2018, a Resistance team has finally made up a new idea,
“pseudo 7-layered homogeneous CF (pseudo-L7),” in the center of Tokyo.
It might be one of the most complicated multi-field ever made in Ingress world.
The following is the full report of our challenge.

END_OF_DOCUMENT_TOKEN_TO_BE_REPLACED

On 22nd May, the Japanese RES team of fielding enthusiasts created yet another enigmatic homogeneous fields over Shinjuku, Tokyo. Hope you enjoy this probably the most complicated CFs ever made in the Ingress universe. Our team will continue to investigate into the depth of portal networks.

END_OF_DOCUMENT_TOKEN_TO_BE_REPLACED

This is the full report for the 6th degree homogeneous field our team created on 13th March. Glad if you enjoy the beauty of CFs with this enigmatic constellations of portal-networks.

END_OF_DOCUMENT_TOKEN_TO_BE_REPLACED

The world was shocked by the Christchurch Mosque Shootings that occurred on the 15th of March 2019. Many agents in Perth have ties to New Zealand, and so it was decided to make some cross-faction artwork to express our compassion for the land across the Tasman Sea.

And so, on the 24th of March 2019, a group of five agents, directed remotely by Orangekeeper (who also planned out the artwork), converged on the city centre to create a picture of a kiwi, with a large heart at the centre.

No operation goes perfectly according to plan, of course, but the team quickly adapted to each problem with good spirits and enthusiasm. The first issue was one agent, an alleged mathematician, who mixed up “clockwise” and “anticlockwise” and started filling in a part of the field meant for a different team.

A second, more serious problem surfaced soon afterwards – one of the portals in the plan proved extremely difficult to reach. It was clear that making last-minute changes to a kiwi just wouldn’t fly, so the team persisted for forty minutes, circling the portal in laneways, hoping for random drift, until finally the portal was captured, linked and farmed for enough keys to complete the artwork.

Since the resistance team was delayed by this tricksy portal, the enlightened members quickly jumped on the job of key farming for the remainder of the kiwi, and using Adas to prepare key portals, saving invaluable time.

New Zealand, we are standing with you in this time of grief. Stay strong.

Part 1 explains what a homogeneous field is:

Part 2 explains a method for building a homogeneous field – how to choose your link order, for example:

Part 3 talks about a successful six-layer Homogeneous Fielding operation, and what we learned from it:

The power to make crossed links in Ingress opens up a new world of possibilities for Homogeneous fielding. I’ve got two videos on this topic.

Part 1 looks at some basic homogeneous fields – essentially, ways to split a single triangle on more than one of the portals it covers:

Part 2 shows how to use those basic building blocks to make incredibly complex fielding plans, such as a seven-layer field, or a “pure” six layer field with no spare portals:

And that’s all for now! 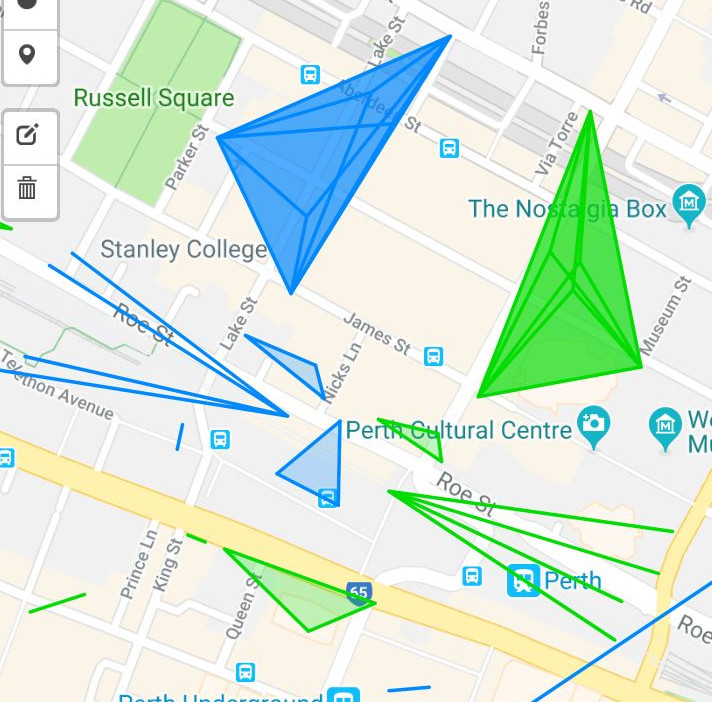 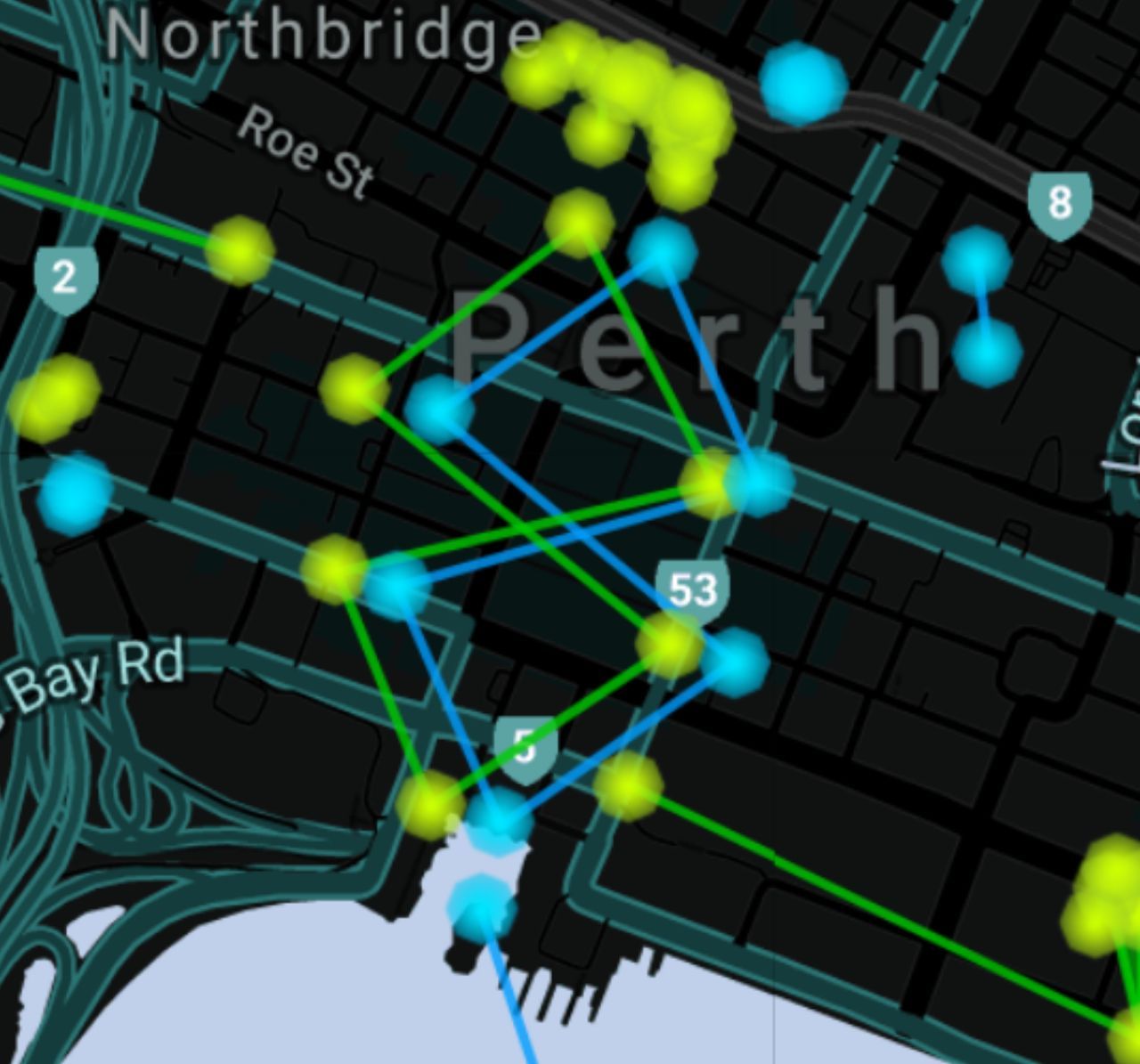